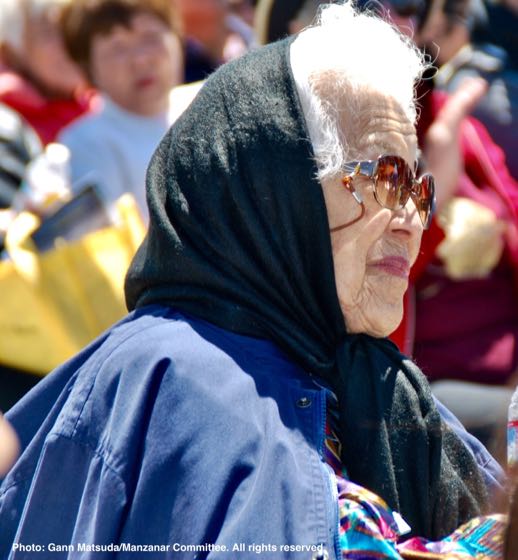 Aiko Herzig-Yoshinaga, was seventeen years old when she was imprisoned at Manzanar and later, at Jerome and Rohwer, Arkansas. After camp, she became a community and political activist, but is best-known for poring over tons of documents in the National Archives, discovering evidence that the United States Government perjured itself before the United States Supreme... END_OF_DOCUMENT_TOKEN_TO_BE_REPLACED