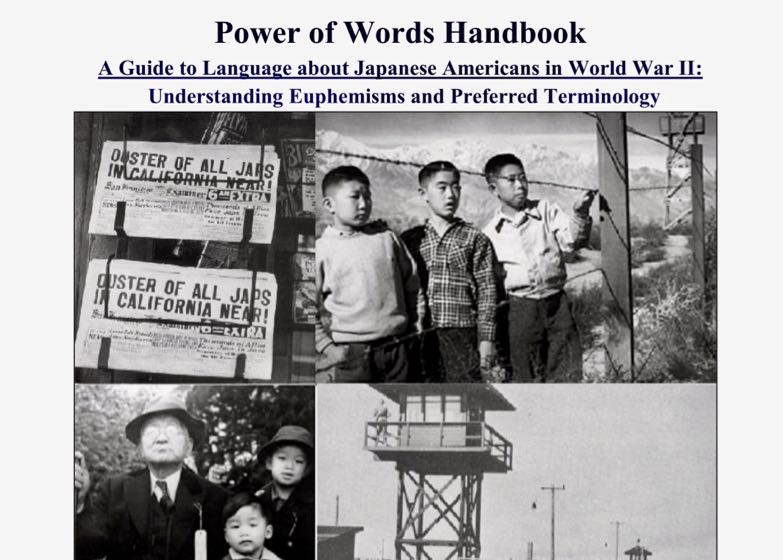 by Mako Nakagawa and Andy Noguchi

We welcome and congratulate the National Japanese American Citizens League Board, under intense community interest, as it reaffirmed the three National JACL Council votes to fully implement the recommended terms American concentration camp, incarceration camp, and illegal detention center. By doing so, it rejected suggestions from some national JACL leaders to drop American concentration camp in order to form a coalition with the American Jewish Committee and others who have lobbied against the JACL using the term.

The National JACL Board, chaired by JACL President David Lin, and composed of 15 members, addressed this controversy on Saturday, February 23, at its quarterly meeting in San Francisco. Craig Tomiyoshi, Vice President of Public Affairs, presented the JACL Board position of fully implementing the National Council policy.

To be clear on the policy implementation, Noguchi twice stated to the National Board that this meant that no coalition will be formed on the basis of dropping American concentration camp. No one contradicted this meaning.

We wish to thank the many people around the country who shared their concerns with the National JACL in the days and weeks leading up to the Board meeting. Some of them include:

Lin specifically expressed his appreciation to them and others at the National JACL Board meeting for their valuable input.

This policy reaffirmation validates the democratic vote of the National Council in three successive years after prolonged thoughtful discussion, debate, research, and writing. This also sets the stage for the JACL further implementing the Power of Words.

For example, the National JACL can join ongoing discussions with the National Park Service on preservation of confinement sites and how they’re described, freshly re-armed with the Power of Words. Leading groups such as the Manzanar Committee and Tule Lake Committee, that have led these efforts for several decades, will welcome this increased backing from the JACL.

The past three years of the Power of Words movement, initiated by the Seattle JACL Chapter and the Pacific Northwest JACL District, has gathered tremendous steam from hundreds of educators, writers, historians, organizations, JACL Chapters, community leaders and others across the country. We believe that the JACL and this much broader coalition now have a great opportunity to further educate the public, agencies, media, and others about the injustice of the Japanese American World War II incarceration.

Misleading government euphemisms like relocation camp, assembly center, and internment camp should no longer be an insurmountable obstacle to understanding. Ridiculous notions that we were being protected or pampered will diminish.

Honest terms like American concentration camp, incarceration camp, illegal detention center, forced removal, and others, can now truthfully tell a story: How the government used language to cover up the denial of constitutional rights, the racism, force removal, incarceration, and oppressive conditions directed against 120,000 innocent people of Japanese ancestry.

As some, including Tom Ikeda of Densho point out, the term American concentration camp offers the JACL a teachable moment about how a racial, religious, ethnic, or other unpopular group can be targeted, imprisoned, and oppressed.

This is also an opportunity to talk of the inhuman extremes of Nazi Germany when it imprisoned, tortured, and murdered 11,000,000 innocent people, including 6,000,000 Jews. We understand that using the term concentration camps, in that case, is a misleading euphemism for horrendous crimes against humanity and that many people instead use the terms death and extermination camps.

Let us hope to now move ahead with full implementation and that there will be no need to again reaffirm the National JACL Council’s policy on the Power of Words.

The views expressed in this story are those of its authors, and are not necessarily those of the Manzanar Committee.