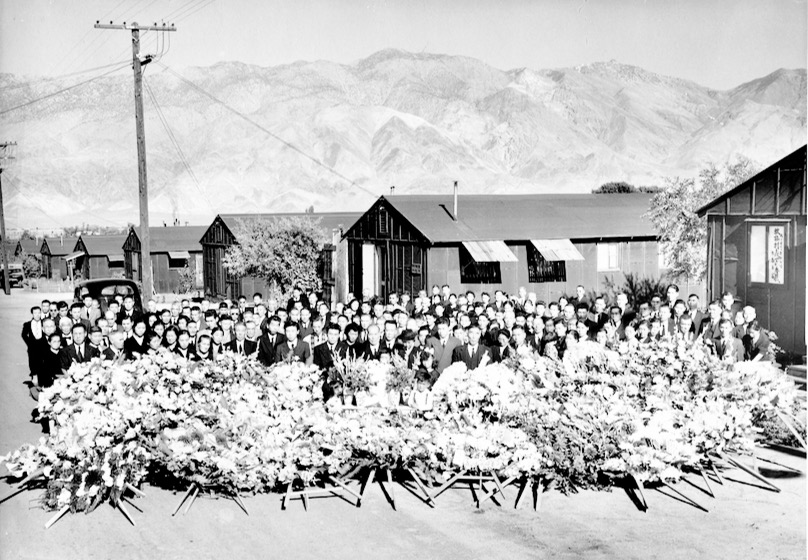 The following is a joint press release from the Manzanar National Historic Site and the Inyo County Sheriff’s Office.

INYO COUNTY, CA — On October 7, 2019, two hikers discovered human remains near the far side of the “Williamson Bowl,” above the sixth lake on Mount Williamson. Several attempts were made to recover the remains; however winter weather hampered recovery operations until October 16, when the remains were transported to the Inyo County Coroner.

Identification has been determined by the Department of Justice through DNA to be Giichi Matsumura. The Manzanar National Historic Site was instrumental in piecing together Mr. Matsumura’s story through detailed historical archived data.

On July 29, 1945, two-and-a-half months before his family would be released from Manzanar War Relocation Center—a camp where the US government incarcerated over 11,000 Japanese Americans during World War II—46-year-old Giichi Matsumura joined a group of fishermen setting out for the high mountain lakes of the nearby Sierra Nevada. Several days later, on August 2, Mr. Matsumura separated from the group of fishermen near the Williamson Bowl so he could paint and sketch, a hobby he had taken up at Manzanar. A storm suddenly moved into the area and after it subsided, the fishing group was unable to locate Mr. Matsumura. They hiked back down to the camp, hoping that he had already descended. Unfortunately, they found that he had not returned to Manzanar.

After his disappearance, friends and family organized search parties with the permission of the War Relocation Authority (WRA), but their efforts were unsuccessful. In a 2018 oral history, Mr. Matsumura’s daughter Kazue, who was ten years old when her father disappeared, shared with National Park Service (NPS) staff that her mother, Ito, “was really scared…I felt sorry for my mom, you know. She couldn’t eat or anything…and her hair, it turned white when we couldn’t find him. She had black hair and it turned white, all of a sudden.”

On September 3, 1945, Mary and Paul DeDecker from nearby Independence, California, located Mr. Matsumura’s body near Sixth Lake in the Williamson Bowl. On September 6, Manzanar’s Project Director Ralph P. Merritt authorized a party of six to hike to the area in order to bury Mr. Matsumura. Ito Matsumura sent a sheet with the burial party to cover her husband’s body.

“They had to leave him there,” Kazue said. “But you know, you couldn’t bring him down from there because it’s too high.”

After he was laid to rest in the Williamson Bowl, the Buddhist Church held a funeral for him at Manzanar. One month later, the Matsumura family left Manzanar to return to Santa Monica, where they had lived before the United States Army forced them to leave their home in 1942. Now a single parent, Ito had to rely on other family members to share their house with her and her four children, Masaru, Tsutomu, Uwao, and Kazue.

“She had to have…two or three jobs in order to feed us all and get us going,” recalled Kazue. “She worked really hard. That’s why I took care of my mom until she died… She sacrificed for us, so I sacrificed for her.”

At the request of Ito, the family returned to Manzanar a few times after the war. During these visits, they lamented not being able to visit Giichi’s grave.

“That was very hard,” Kazue remembered, “because it’s so high and we can’t get up there. And to this day, it seems like he’s not passed away. It seems like he’s gone someplace, because I didn’t see his body.” 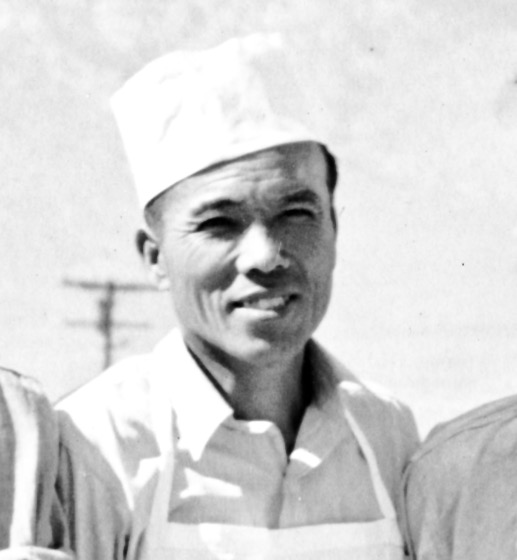 “The memories associated with Mr. Matsumura’s death in the Sierra Nevada had been recounted for decades by many people who were involved in the search and burial,” said Bernadette Johnson, Superintendent, Manzanar National Historic Site. “His burial location was even included in the Manzanar section of Cemeteries of the Eastern Sierra and in several NPS publications and exhibits.”

“We have always wanted to respect his family’s privacy for the tragedy they endured near the end of their three-year incarceration, being so close to leaving camp,” added Johnson. “After 74 years, we were quite shocked when we heard about a hiker finding his grave a few months ago, and we hope that his family will have some closure and peace now that a positive identification has been made by the Inyo County Sheriff’s Office.”

Historical records and personal recollections indicate that early on, people occasionally snuck out of the camp to go fishing or pursue other activities. However, by the time Mr. Matsumura and the fishing party ventured out, the government’s exclusion orders had been lifted and Japanese Americans were able to leave camp. The Matsumura’s, like many families incarcerated during the war, had no home or business to return to and so they continued living in Manzanar until the government shut the camp down permanently on November 21, 1945.

At Manzanar National Historic Site, the National Park Service preserves stories of the Japanese American incarceration, and cares for related historic and cultural resources. The public is reminded that these important historic resources are federally protected and should not be disturbed.

The Associated Press has a detailed story about the discovery of the remains and the positive identification: AP Exclusive: Sierra Skeleton ID’d as “Ghost of Manzanar.”